The area of the 'Cité Internationale de Lyon' is relatively new since it was opened in 2006 with the inauguration of the large amphitheatre on June 1, 2006. Until 1984, the place was known to host the Lyon fair which moved to Eurexpo in Chassieu. The current complex was designed by Renzo Piano, an Italian architect who also worked on the Centre Georges-Pompidou in Paris.

The so-called 'Cité Internationale' refers to a tertiary, cultural and tourist pole since it includes many offices, the Congress Centre, the Museum of Contemporary Art, a cinema, a casino or hotels and restaurants. There are also homes with 500 apartments. The 'Cité Internationale' is located in the 6th district of Lyon, facing Caluire Saint-Clair and is surrounded by the Rhône on one side and the Parc de la Tête d'Or on the other.


This space has a total area of 24,000 m², adjustable spread over 3 amphitheatres and 35 equipped meeting rooms, accommodating a total of up to 19,000 people. There is a large amphitheatre, unique in Europe with more than 3,000 seats called Salle 3000, as well as two auditoriums, the Auditorium Lumière with 900 seats and the Auditorium Pasteur with 300 seats.
It hosts numerous events and salons such as the Salon du Chocolat, Patrimonia and the Festival Lumière.

Lyon Cité, Suites and Furnished Apartments is just a 10-minute walk from the Cité Internationale, offering optimal accessibility with a particularly pleasant and always appreciated view and comfort. 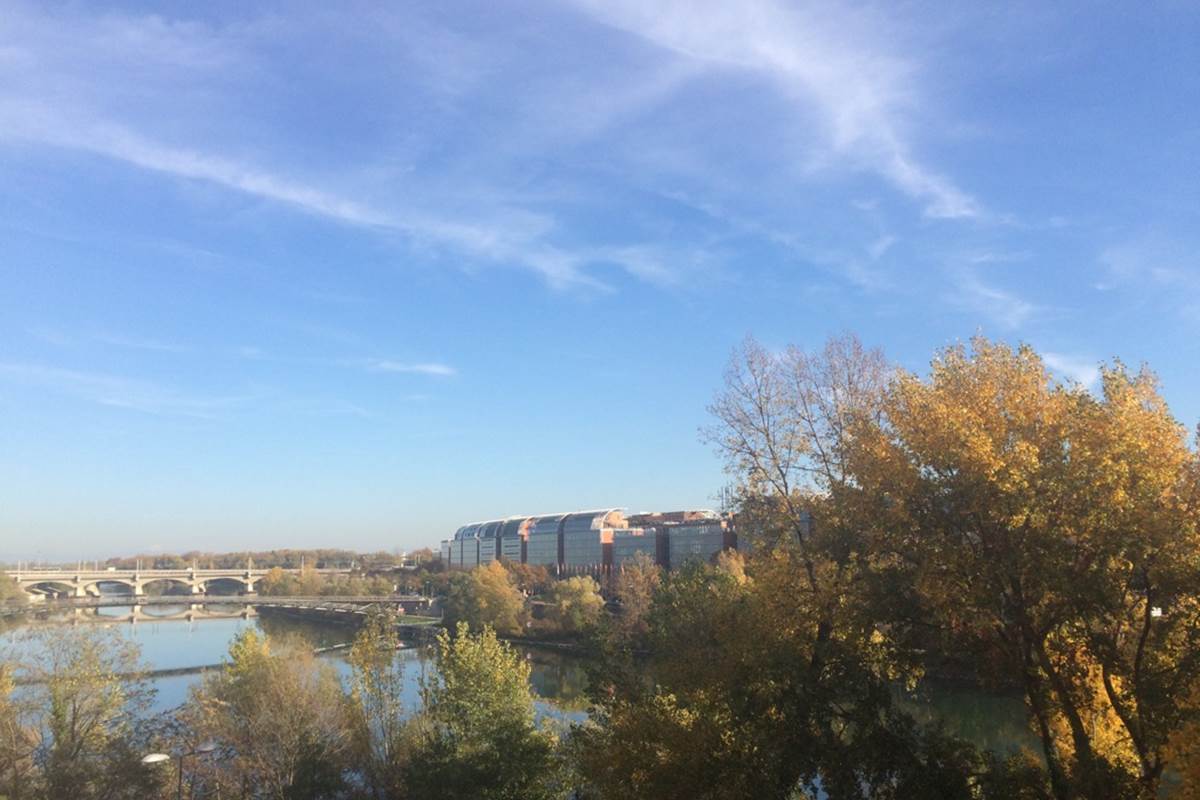 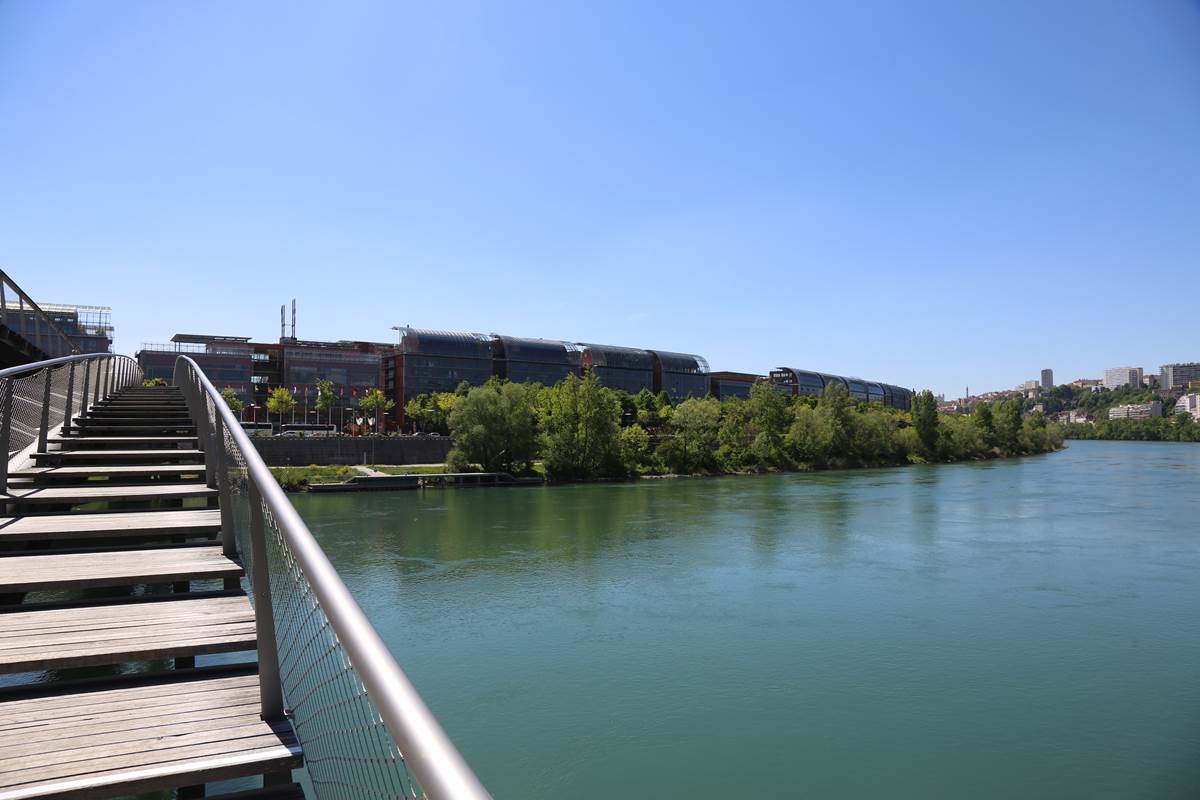